About me – A Soliloquy

When were you born? And where?

How would you put your history in a nutshell?

I had a wonderful childhood and youth at my home stomping ground. When I was 18, I moved to Marburg on the river Lahn to study American Studies, Media Science and (Media-)Education. However, I did not only study in Hesse. I also went on a big journey and studied abroad, in Knoxville, Tennessee/USA. When I was a student there and in Germany, I gained first experiences in radio and TV as a freelancer. I worked, for example, for several years for one of Germany's biggest TV stations - for Zweites Deutsches Fernsehen, better known as ZDF.

Sounds exciting! What did you do after finishing uni?

I wound up in Bavaria. From 2006 I worked for a media agency and later as well for a production company in Augsburg – as a producer, copywriter, project manager, and voice-over artist.

And who taught you the art of voice acting?

I have had the great fortune of having studied voice with Barbara Volland. Besides, Gabriele Lange, Stephan Dewes, Sonnja Helfrecht-Riedel, Sabine Appelhagen as well as Michael Zimmer taught me how to use my voice as a wonderful tool and reinforced my rhetorical skills.

Last question: When did you become self-employed?

I started the business in 2014 when living in Finland (2013-2022). Since then I work full-time self-employed as a German voice-over artist and copywriter for customers worldwide. 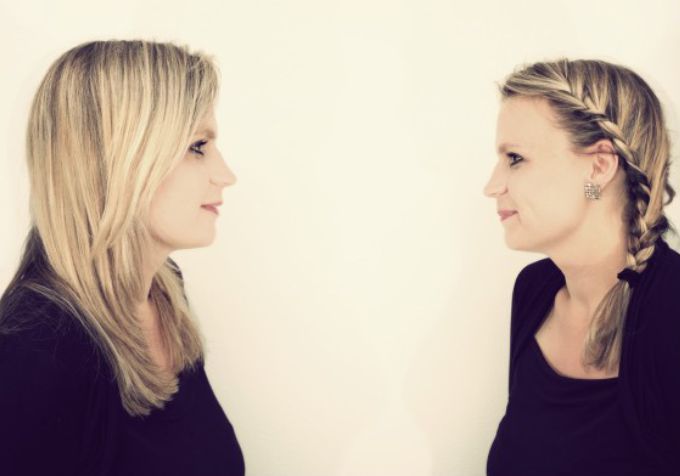